‘The artist had depicted Eloise’s portrait a thousand times, but none had seized her essence quite as beautifully as the ‘Lady of Darkness’, dated 1949. The artist would repeatedly draw, paint, erase and collage; reworking the image in his desire to capture her myriad of emotions. This overworked process not only reflected his obsessive-compulsive nature, but also the subjects’ taunted, troubled mind. Heavily applied pencil marks portray her self-inflicted facial scars, with loving precision. She is encapsulated by an abundance of charcoal; reflective of the depressive world in which she existed. A bandage appears to adorn her forehead; but it is merely the result of overworked paper that became abraded and torn which required patching. Now, before we move on to the next piece, does anyone have any questions?’

‘How did Eloise die?’

‘She committed suicide. In his memoirs, the artist describes Eloise of having been infatuated with him; a desire he could never nurture.’ 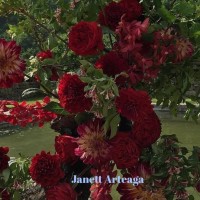 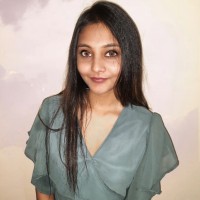 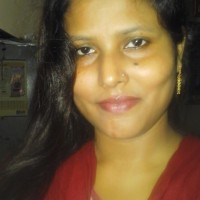 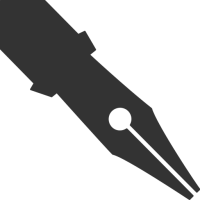 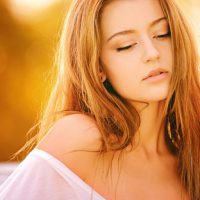 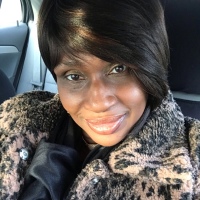 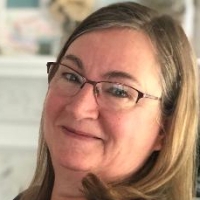 isn't she lovely
Grace of the Sun
Melody Chen

Listen to your inner self..it has all the answers..

An opinionated girl penning down her thoughts.🌸❤

Live life of your choice

Seeking Solace in the Horizon & Beyond

the semi-poetic ramblings of an early-twenties mind

infusing poetry into the mundane

Music, Film, TV and Pop Culture News for the Mainstream and Underground

where adventure meets a creative sanctuary to RESTORE, REPLENISH, RECONNECT, and RE-IMAGINE your writing and your purpose