‘Whitechapel in winter does make me quiver.’ She said, pulling her shawl around her shoulders.

Fog curled lavishly around streetlamps; like smoke from coal-fires had done, in the Victorian era.

‘It’s been said that the ghost of Jack the Ripper prowls these streets.’ He teased.

‘Oh, stop it!’ She grinned, thrusting her elbow into his side.

They walked along cobbled Commercial Road; which was once a market where the rich and poor intermingled and traded.

‘Hey, what’s that?’ She shrieked, pointing ahead into a doorway.

Their mouths fell, as they watched the grim shadow of a knife magnify over them. 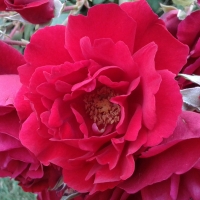 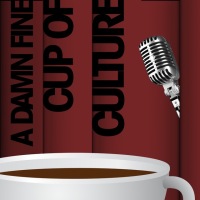 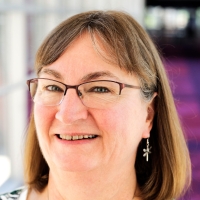 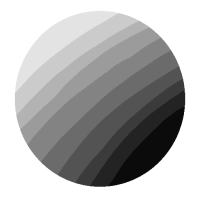 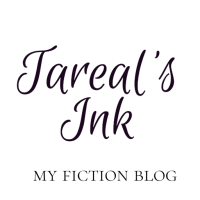 Pop Culture for the Mainstream and Underground

The writing and photography of Carrie Birde

Pages and Pages of Words & Thoughts

I want to be a Paperback Writer.

A Pencil Is Best

In the middle of nowhere

It is a whirlwind in here

A haven for stories.

Every Monday, Thursday and Saturday

Aisling Fae's place for everything